How to a Conduct Nitrogen Cycle in an Aquarium? 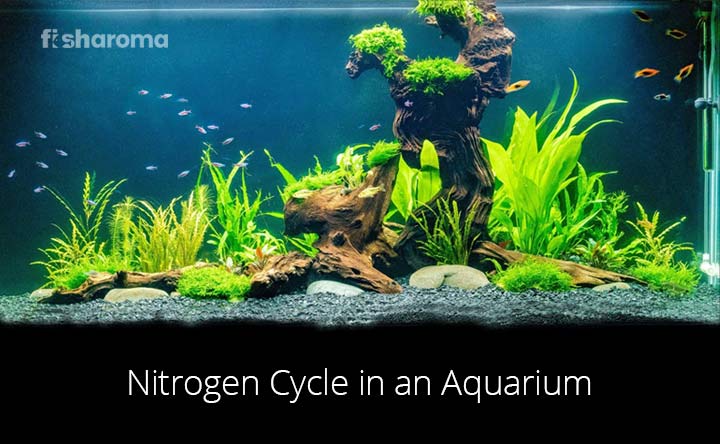 Without conducting the nitrogen cycle in your tank, you leave your aquatic pets vulnerable to poor health and ultimately death.  Therefore, it is crucial that you perform it preferably before adding your pets to the tank.

To help you figure out how to do that, we have constructed a comprehensive guide for the same. We have even included a guide of how to conduct nitrogen cycle in a tank that already has fish. So, lets us gear up to create a safe and healthy environment for your aquatic pets.

What is Nitrogen Cycle?”

The waste materials excreted by your fish release ammonia into the water. This can be toxic and in due course, result in their death. Nitrogen cycle helps convert ammonia to nitrite, which is also toxic by nature. This nitrite is then converted to nitrate (non-toxic) with the help of the same cycle.

To put it simply, the nitrogen cycle establishes beneficial bacteria in your tank that helps in filtering media and creating a safe environment for your aquatic pets.

Don’t allow the level of nitrate to rise too much, else it will result in loss of appetite or colour and will lead to an algae bloom. Regular water replacement can solve this problem.

It takes anywhere between two weeks to two months to complete the nitrogen cycle. We suggest you buy an aquarium testing kit to check on the level of ammonia, nitrite, nitrate, and pH level.

The moment you can no longer detect nitrite, that is the time you can assume that it is safe to add your fish to your aquarium.

Conducting the nitrogen cycle in a fishless tank is the IDEAL way to do it as it doesn’t run the risk of your aquatic pets coming in contact with ammonia and nitrite.  Although there are different ways to conduct the nitrogen cycle in a fishless tank, we are going to discuss the simplest technique here, which is very effective. Here’s how it is done.

Before adding the fish, clean the substrate with siphon since some decaying food might still be trapped in there.

Performing Nitrogen Cycle in a Tank with Fish

Before we start, let us tell you that this is not an ideal way of conducting nitrogen cycle since having fish in your tank will expose them to ammonia and nitrite and many won’t be able to survive it.

Still, we are suggesting a way in case you have already bought your fish and put them in your tank. Still, avoid it as much as you can. Here’s how this can be done.

How to Speed up the Process of Nitrogen Cycle?

It is ideal that you wait 6-8 weeks for the entire process to get completed. But, if you don’t have time, then you can use the following methods.

It should be noted that the biggest risk with the aforementioned steps is that of cross-contamination. Alongside the beneficial bacteria, some harmful pathogens may also get transferred to your new tank. So, unless you have a trusted and healthy established tank, we suggest you not to speed up the nitrogen cycle.

While conducting the nitrogen cycle, you would invariably run into various problems. Here are some simple hacks for them.

Aquarium Cycle is not Starting

Usually, ammonia starts rising by day 3. However, in some cases, it might be day 5 too. If by day 5 you can’t detect ammonia, it might mean that either your test kit is faulty or there’s no source of ammonia or something is being eaten too quickly for the bacteria to flourish. Add more food or remove a couple of plants from the tank, if you have any.

Ammonia Level is not Lowering

This can be because either you are using chlorinated water or the pH level is too low. Cleaning the tank too much can also cause this. If the pH level is under 7, then ammonia will be in the form of ammonium which the bacteria can’t feed off on. Use a pH kit to increase its level. Make sure the water is not chlorinated. If it is, then use a de-chlorinator. Also, don’t clean your filter, gravels and décor items too frequently as these are the places where bacteria mostly reside in and cleaning them too much can eradicate their population.

Nitrate Level is not Rising

Similar to the aforementioned problem, it is likely due to the fact that there is not a situation for the bacteria to form in. To solve this issue, make sure that you are not cleaning your tank too vigorously. Using a de-chlorinator in your tank can also help here.

If you are conducting the nitrogen cycle in a tank that already has fish, you run the risk of ammonia poisoning. Please ensure you look for the following symptoms in your fish:

If you see these symptoms, immediately do water changes so that the level of ammonia goes down. Replace a large portion of the water each time to solve this.

Nitrogen cycle can lead to algae growth. Turning off the aquarium lights can help in this scenario. Make sure the lights are not on for more than ten hours a day. Using a CO2 injector can help here. Try and avoid over-fertilising your tank as well.

A nitrogen cycle is an essential process that is mandatory if you want to provide a healthy environment for your aquatic pets. We highly recommend you to conduct the process before adding the fish to your tank. This will ensure that your aquatic pets are not exposed to the toxic elements in the tank. So, try to have around 6-8 weeks in your hand to complete the nitrogen cycle before buying the fish. Although there are various ways of speeding up the process of the nitrogen cycle as we have mentioned above, don’t resort to them unless it is absolutely needed.

Take a look into some significant information related to fishkeeping that might help you. 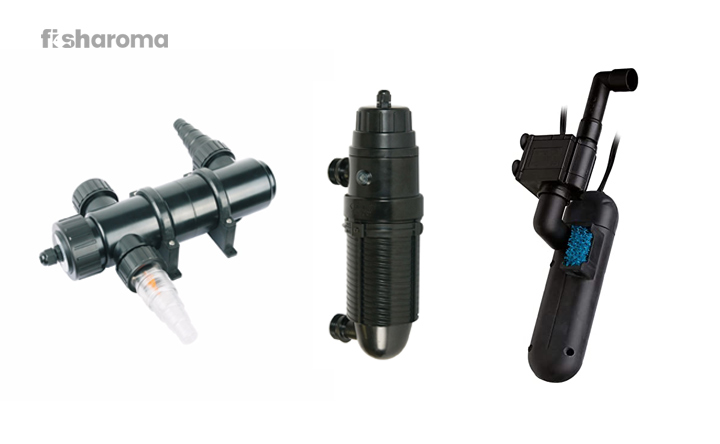 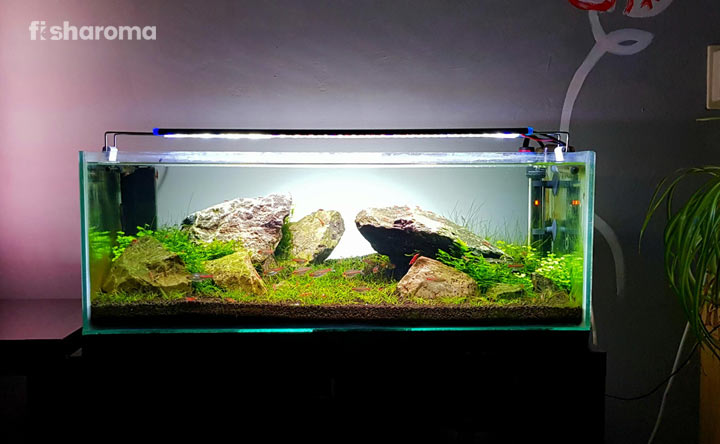 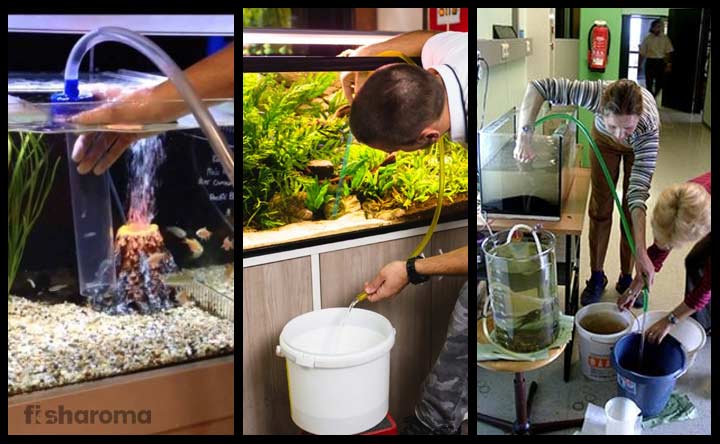 How to Clean a Fish Tank in Simple DIY Steps 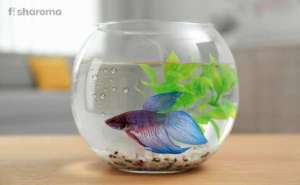 7 Most Hardy Species of Fish For Fish bowl 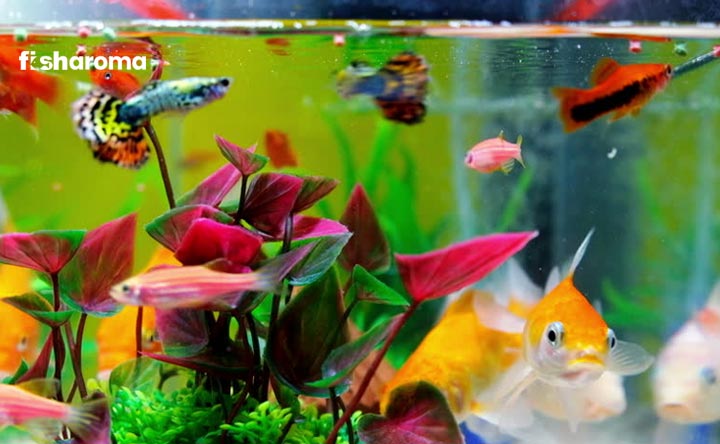 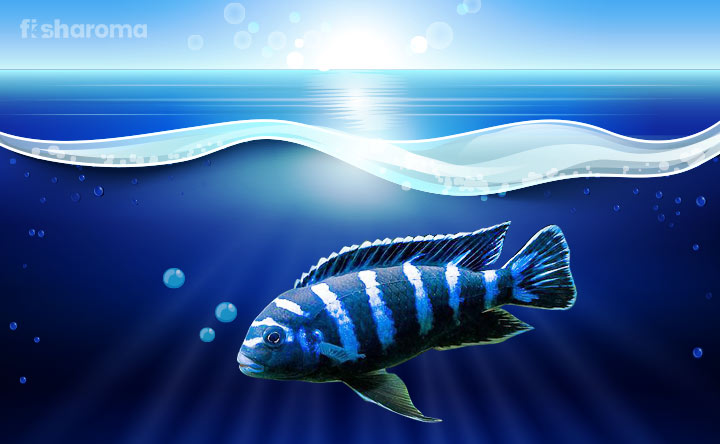 How to Set-Up a Cichlid Tank? 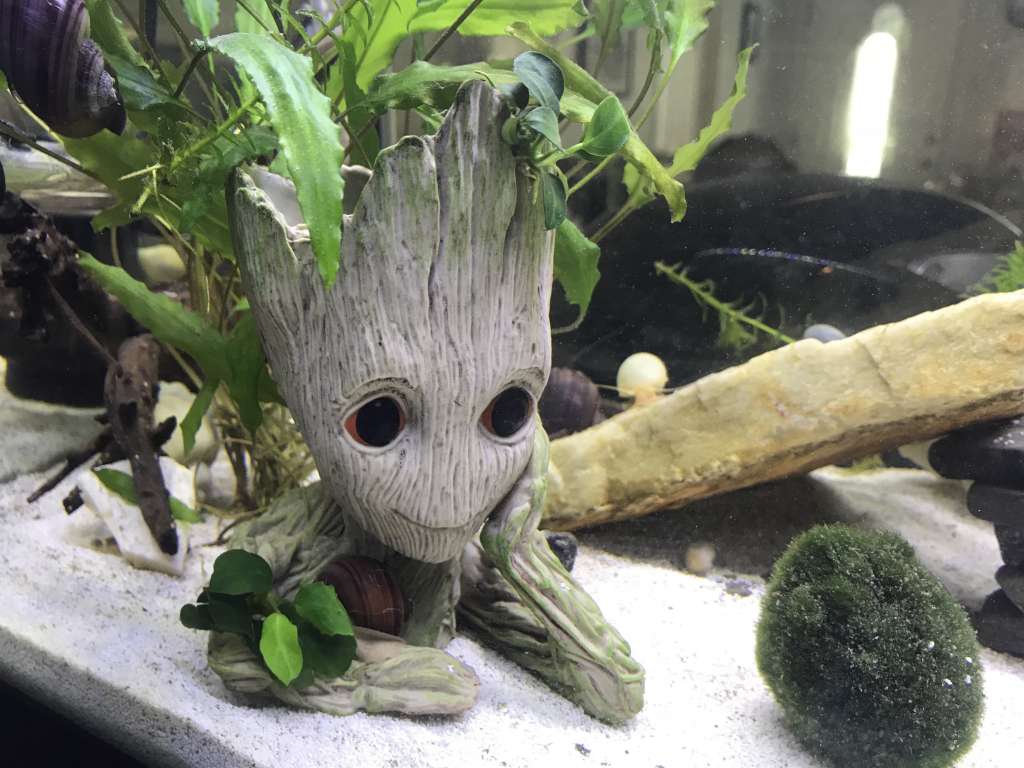 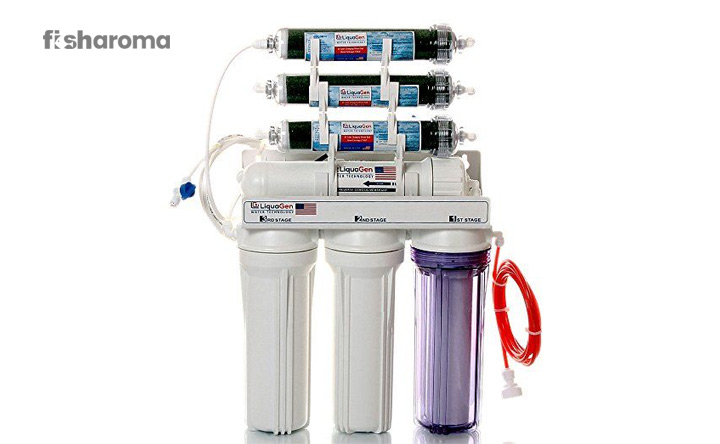 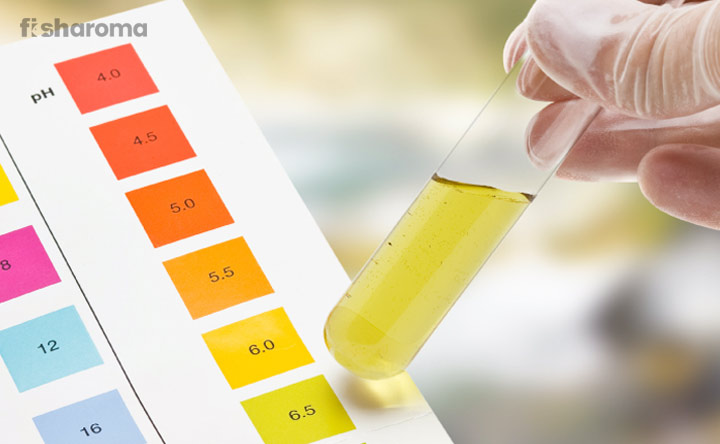 How to Lower pH in Your Aquarium (Complete Guide for Fishkeepers) 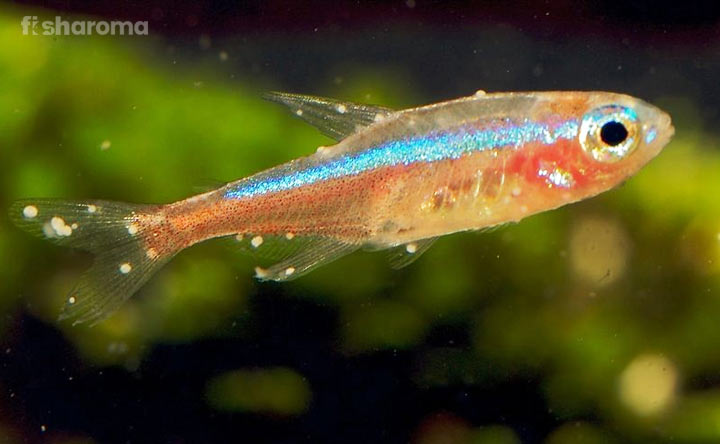 Aquarium Fish Diseases – A Methodical Guide to Their Symptoms & Treatments 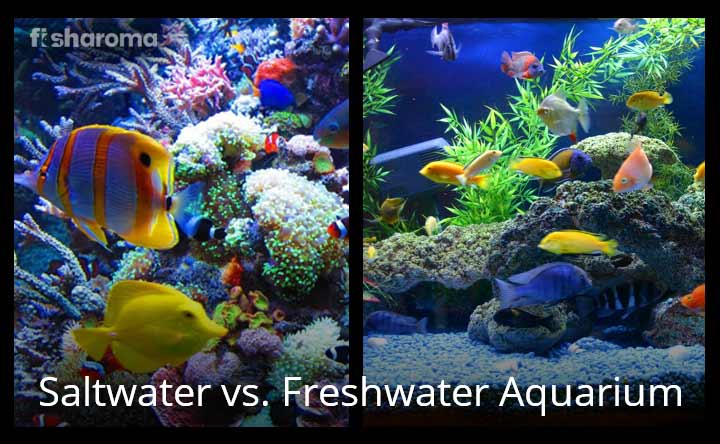 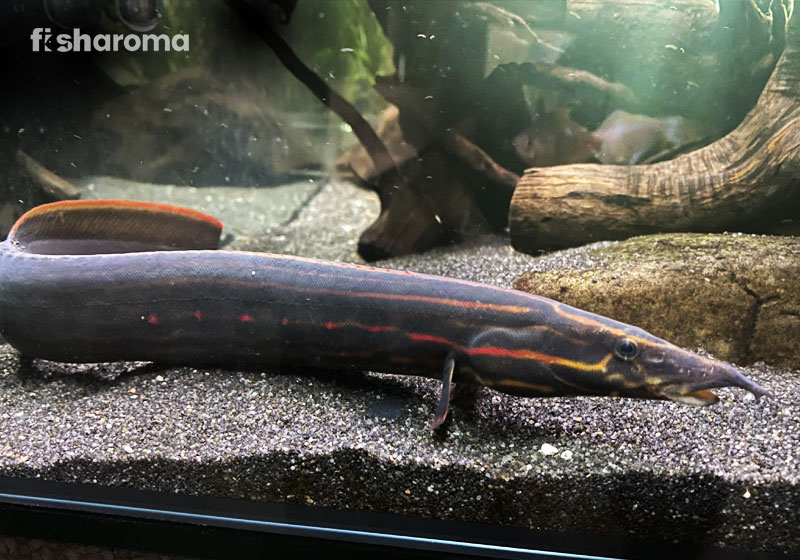